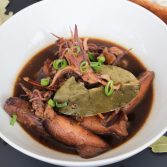 Braised Squid in Soy and Vinegar

Adobo comes in many varieties, there are regional variations as well as every house hold will have their own version too! The name was given by the Spain during their time in the Philippines. It resembles a cooking technique in Spain to preserve meat in herbs, salt and vinegar. When Spain ruled Philippines they saw the locals making a dish similar to their cooking and named it Adobo.

This dish is very close me, I grew up near a river and sea so I love seafood! You can really buy fresh catch and affordable too. In my mother’s barrio the river is 10 minutes away from our house and the sea is close to my school. My father ‘Pepe’ used to take sister and I to the docks (Pantalan in Cebuano) after school snacks or dinner. The dock used to have rows of restaurants on stilts selling barbecues, from fish to meat and other Filipino dishes. It was a great place to eat, the sea is right there you can see small fish swimming around the stilts and there are some mussels using the restaurant stilts as their homes.

This is a great recipe for those who doesn’t eat meat or simply trying eat a more balanced diet. Squid or Pusit [po-sit] in Filipino is tasty and I’m sure your friends and family will enjoy.

I bought my squid frozen from Chinatown, it still has it teeth and back bone. Although I have a fishmonger in my area to me it’s not affordable, so I buy it frozen which costs me £8 per box which is enough for a family of 4.

AdoboBraisedPusitSeafoodSquid
388 views
No Ratings Yet
4-6
45 mins 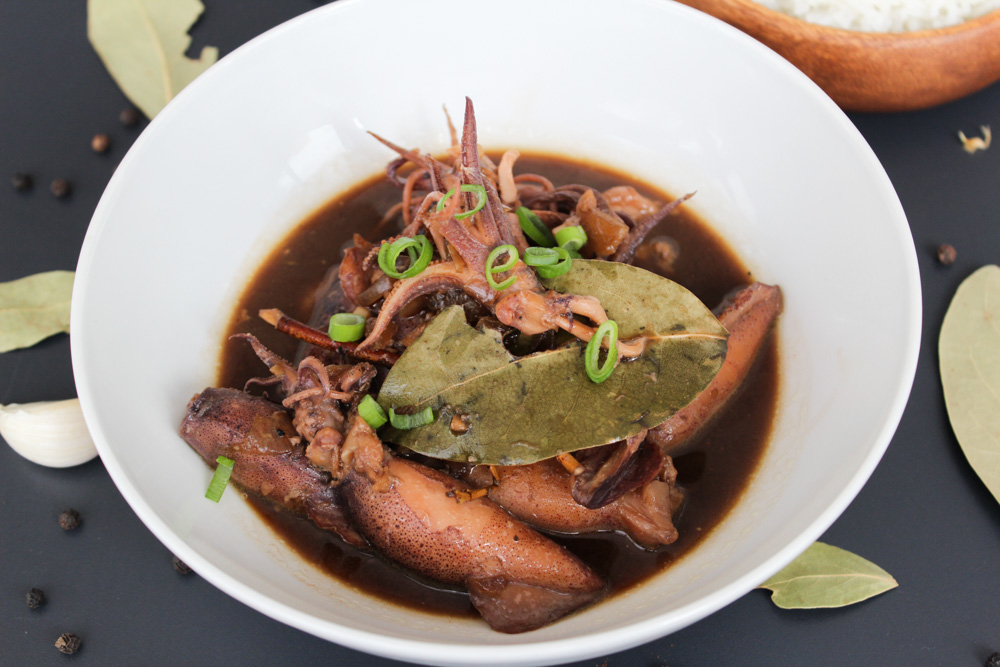 1
Heat some oil in a medium cooking pot, saute onions for 2 minute mixing it often, add garlic and cook for 2 minutes.
2
Add squid, soy, vinegar, water, black pepper and bay leaves into the pan. Mix well, put the lid on and bring it to boil. Once boiled, mix the adobo and turn the heat down to simmer with the lid back on simmer for 15-20 minutes or until tender. Mixing the adobo a few time to avoid the bottom burning. When cooked, it is best served with some rice.
Categories:DinnerEasterLunchSeafood
foodwithmae 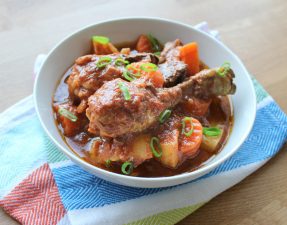 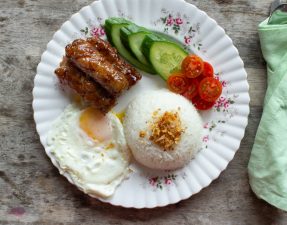 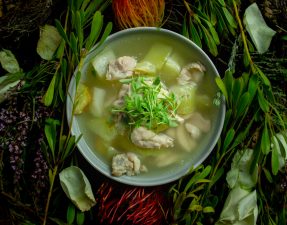 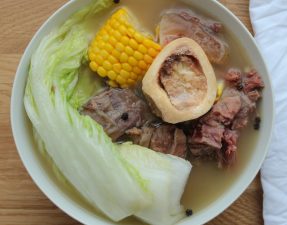