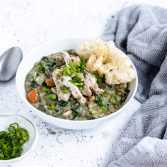 What is Ginisang Monggo

Ginisang Monggo is usually eaten on a friday and according to Yummy.ph “this custom stems from the Philippines’ predominantly Catholic population, which refrains from eating meat during Friday every Lenten season. Catholics typically abstain from meat as a form of sacrifice, and monggo was a favorite substitute.” They also said that “This theory dates back to the time of the Spanish occupation when Filipinos were taught by Spanish friars that it was forbidden to eat meat during Friday. Pork, especially, was avoided.”

Monggo has evolved since then and now there are many variations to this dish, including with meat.

Monngo was an inexpensive ingredient and a nutritious one too! I love making this dish for the family especially during the cold season. It’s versatile as I can make it with chicken, pork, seafood or as a vegetarian dish.

I bought my mung beans from my local supermarket, I have to say that small or metro supermarkets don’t sell these so try and go to larger supermarkets. All the other ingredients are easily accessible.

You may notice that my Monggo is not so soupy but you can make it more soupy if you like. It really depends on your preference. 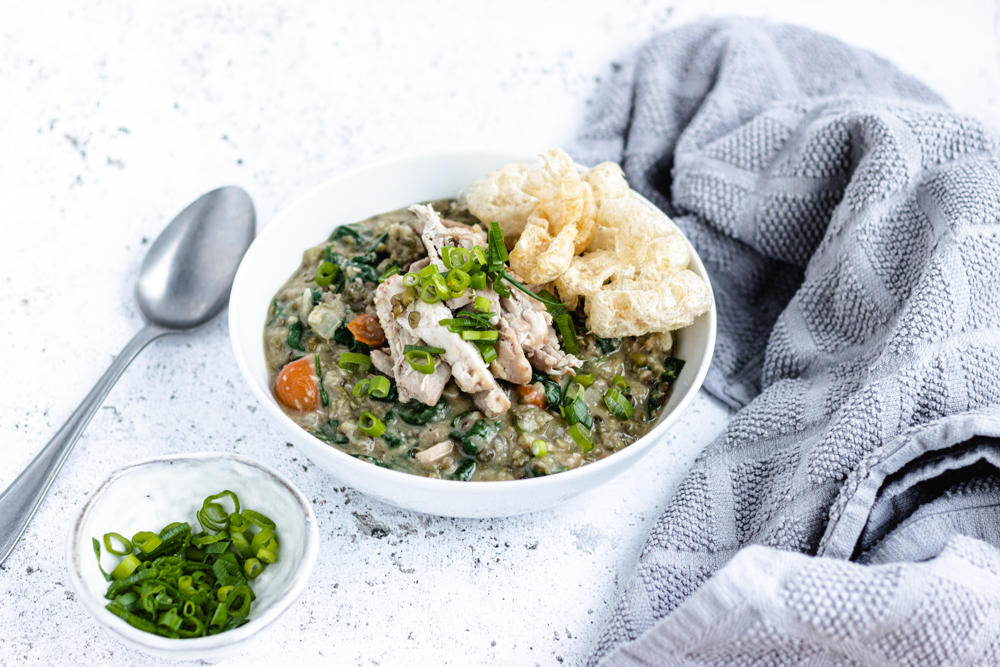 1
In a medium size pot, pour water and add chicken. Bring it to a boil, once boiled turn it down and simmer for 40 minutes on low heat. Take off the heat and put it aside for later.
2
Using a wok, pour some oil, cook onion for about a minute, then add garlic and cook for a minute. Next, add tomatoes and cook again for 1 minute.
3
Take the chicken out of the pot and put it aside for later. Using a slotted spoon (this is the proper word for a ladle with holes in it), scoop the mung beans into the wok and stir fry for about 2 minutes.
4
Season by adding salt, fish or soy sauce and ground black pepper. Mix well and cook for another 2 minutes. Add spinach into the beans and simmer until the spinach has wilted and cooked through.
5
Turn off the heat, serve with sliced chicken on top or side and with some rice.
Categories:ChickenDinnerLunchWinter Warmers
foodwithmae 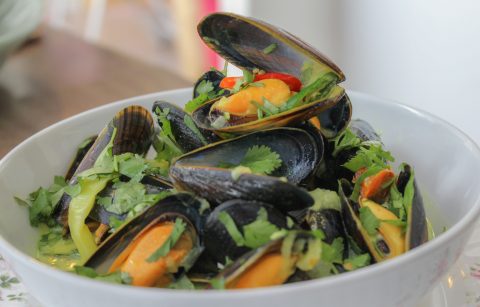 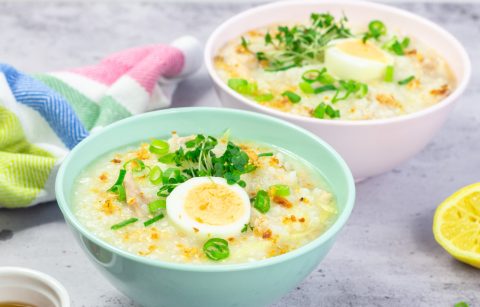 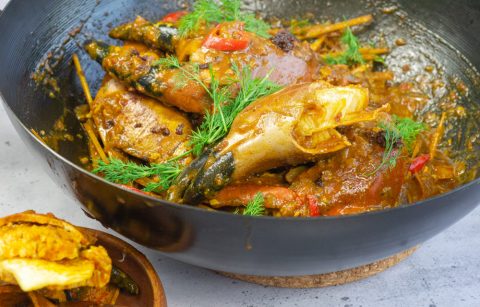